Latin America is not booming, but that could change 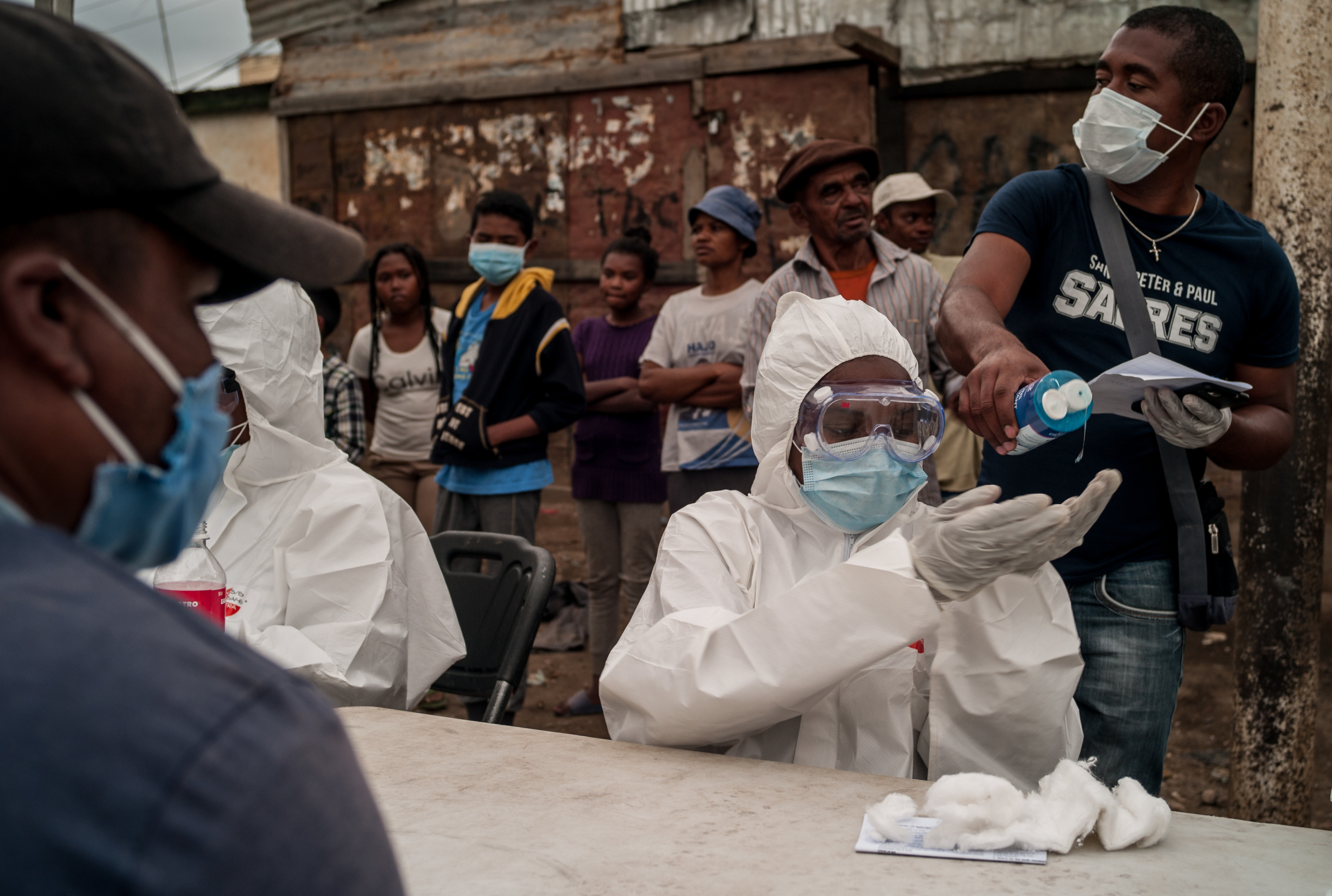 The writer, global chief strategist of Morgan Stanley Investment Management, is the author of “The Ten Rules of Successful Nations”

For all the Marquesan dramas of civil and class war, colonialism and corruption that have ravaged Latin America, history shows that its economic destiny goes up and down with one thing: the prices of oil, iron ore. , copper and other raw materials.

Today, despite a recent drop, commodity prices have risen sharply since the start of last year, but Latin economies have not. They are expected to decline 1 percent this quarter as the global economy grows 5 percent. Compare commodity prices to Latin American GDP growth, and the curves that have come closer for decades have suddenly separated. Why? The pandemic and populism.

Seven of the 10 highest Covid-19 death rates in the world are in Latin America. The tally is fueling support for anti-establishment politicians in an unusually busy campaign period, with 11 Latin countries holding elections this year. Brazil and Colombia will follow next year. In many cases, the right was in power when the pandemic hit, so the growing discontent is benefiting candidates on the left or on the far left.

A Marxist-Leninist is on the verge of becoming the next president of Peru. A communist is among the favorites to replace center-right Sebastián Piñera in Chile. Violent protests against the Colombian government improve the prospects of its left-wing rivals. In Brazil, the posture of right-wing populist Jair Bolsonaro is helping his radical alter ego, ex-President Luiz Inácio Lula da Silva, to take the lead in the polls.

Fear of what comes next holds back investing at a vulnerable time. The 2010s were a lost decade. Growth has been undermined by falling commodity prices, which account for more than half of exports in most economies in the region. Foreign investors began to shy away from Latin American stocks and bonds when commodity prices plummeted, and have yet to recover. Pessimism envelops the continent.

In the long run, commodity prices don’t rise faster than inflation, which has left resource-dependent Latin America virtually dead in the water. My research shows that Brazil, Chile, Mexico, and Colombia are no richer in per capita income, compared to the United States, than they were in 1850 (when the comparative data begins). Argentina, Peru and Uruguay are significantly poorer. The average Argentine income is now 33% of the average American income, up from 55% in 1850.

Nevertheless, in the decades when commodity prices have exploded, Latin America has done the same. When prices rose sharply in the 1970s and 2000s, the region’s growth rate and number of economies grew fast enough that their average incomes converged with the United States. In decades of stumbling commodity prices, Latin America has followed suit, most recently in the 2010s.

However, given the cyclical nature of commodity prices, a bad decade was often the harbinger of a better one to come. In the 2010s, low prices discouraged investment in oil fields, mines and the production of other commodities around the world. Supplies are tight, stocks are low. As the global economy rebounds, demand increases for products of all kinds, especially those needed for electric cars and greener homes and buildings.

Recent swings aside, commodities seem to be entering a new rising price “supercycle”. Latin American countries, as major exporters of soybeans, green metals and other commodities, stand to benefit more than most. Peru and Chile alone provide 40% of the world’s copper.

The hope for the region is that the commodities boom will prove strong and long enough to overcome doubts about the new wave of populists. Financial crises have the gift of moderating the behavior of radicals, even the most committed.

Lula took office after the crises of the 1990s and surprised many by focusing, at least in his early years, on taming inflation and controlling his spending impulses. In Mexico, President Andrés Manuel López Obrador confirmed investor fears in many ways, with the exception of one crucial fear: fiscal discipline. Its refusal to spend heavily on pandemic relief has alarmed some, but has left Mexico less in debt than many other emerging countries.

The current crop of socialists and communists may turn out to be less successful at the polls or less radical in power than widely feared. If the political dramas receded, Latin America would be free to be itself; a region of commodity-dependent economies, increasing with world prices, as long as the upward trend lasts.

Previous These Olympics will be about doctors, not athletes
Next The Spandex fiber industry is moderately consolidated, with the top 10