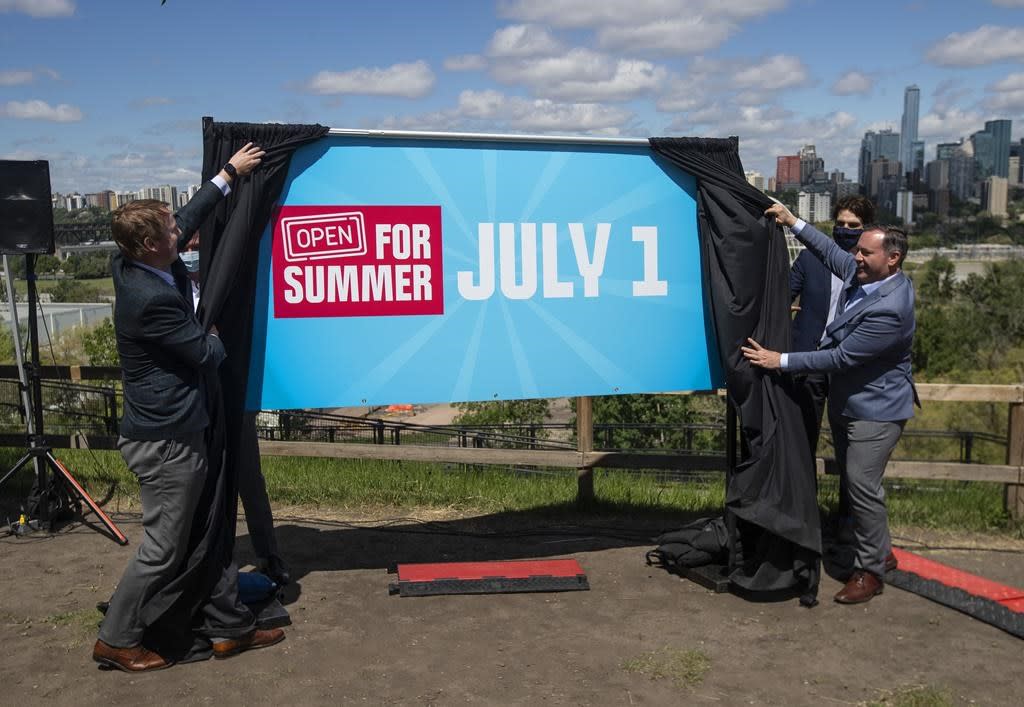 Apple® today announced that Apple Music® is bringing industry-leading sound quality to subscribers with the addition of Spatial Audio with Dolby Atmos support. Spatial Audio empowers artists to create immersive audio experiences for their fans with truly multidimensional sound and clarity. Apple Music subscribers will also be able to listen to over 75 million songs in lossless audio, just as the artists created in the studio. These new features will be available to Apple Music subscribers from next month at no additional cost.

“Apple Music is making its biggest breakthrough in sound quality,” said Oliver Schusser, Apple vice president for Apple Music and Beats®. “Listening to a song in Dolby Atmos is like magic. Music comes from all around you and sounds amazing. Now we bring this truly innovative and immersive experience to our listeners with music from their favorite artists like J Balvin, Gustavo Dudamel, Ariana Grande, Maroon 5, Kacey Musgraves, The Weeknd and many more. Subscribers will also be able to listen to their music in the best audio quality with Lossless Audio. Apple Music as we know it is about to change forever.

Apple brings Spatial Audio with Dolby Atmos support to Apple Music. Dolby Atmos is a revolutionary immersive audio experience that allows artists to mix music so that sound comes from all around and above the listener. By default, Apple Music will automatically play Dolby Atmos tracks on all AirPods® and Beats headphones with an H1 or W1 chip, as well as on built-in speakers in the latest versions of iPhone®, iPad® and Mac®. Apple Music will constantly be adding new Dolby Atmos tracks and hosting a special set of Dolby Atmos playlists to help listeners find the music they love. Additionally, albums available in Dolby Atmos will have a badge on the detail page for easy discovery.

At launch, subscribers can enjoy thousands of songs in Spatial Audio from some of the world’s greatest artists and music across all genres, including hip-hop, country, Latin, pop and classical. Apple Music is working with artists and labels to add new releases and best catalog tracks, as more artists begin to create music specifically for the Spatial Audio experience. Together, Apple Music and Dolby make it easy for musicians, producers and mixing engineers to create songs in Dolby Atmos. Initiatives include doubling the number of Dolby-compatible studios in major markets, offering educational programming and providing resources to independent artists.

“Today marks the introduction of Dolby Atmos to Apple Music – a new music experience that transforms the way music is created by artists and enjoyed by their fans,” said Kevin Yeaman, President and CEO of Dolby Laboratories. “We are working with Apple Music to make Dolby Atmos widely available to all musicians and anyone who loves music.”

J Balvin said, “I’m really excited to be a part of this project with Apple Music because I always want to be one step ahead and I think that’s one of those steps. With Lossless, everything in the music will sound bigger and louder, but more importantly, it will be of better quality. Hearing my music and myself in Dolby Atmos for the first time, it was just crazy, it blew me away, it’s indescribable. I think the fans will really love this new experience.

Gustavo Dudamel said: “There are no words to describe the immersive and overwhelming experience of being a conductor, leading a performance of Mahler’s imposing ‘Symphony of a Thousand’. But now technology is advancing to bring this experience closer to our ears, minds, and souls. Share with me this monumental live performance with my beloved Los Angeles Philharmonic, remastered in Dolby Atmos audio technology for the first time on Apple Music alongside my collection of Deutsche Grammophon recordings featuring the LA Phil, in rich 3D sound and remarkable.

Grammy Award-winning producer, songwriter and songwriter Giles Martin said: “Since recording began, artists, producers and engineers have tried to paint images with sound, transporting listeners to worlds where they are. were unaware of the existence, even when the sound came from a single speaker. Now, with the dawn of immersive audio, we can take the music lover inside the music. From the feeling of hearing your favorite artist in the same room as you, to the experience of sitting directly in the middle of a symphony orchestra, the listening experience is transformative and the possibilities for the creator are endless. This is a quantum leap in technology – so far I have had the pleasure of mixing some of the greatest artists in history into Dolby Atmos. With this work, I found myself falling into albums that I love. It is a unique experience to be able to fully immerse myself in music that, although familiar, suddenly sounds new, fresh and immediate. As a creator, it is more than exciting that we can now share this incredible experience through Apple Music. “

Mixing engineer Manny Marroquin said: “Spatial Audio gives music a new identity. Every time I mix in Atmos it gives me goosebumps. The future has arrived.

Apple Music will also make its catalog of over 75 million songs available in Lossless Audio. Apple uses ALAC (Apple Lossless Audio Codec) to preserve every bit of the original audio file. This means that Apple Music subscribers will be able to hear the exact same thing artists created in the studio.

To start listening to Lossless Audio, subscribers using the latest version of Apple Music can turn it on in Settings> Music> Audio Quality. Here they can choose different resolutions for different connections such as cellular, Wi-Fi or for downloading. Apple Music’s Lossless level starts at CD quality, which is 16-bit at 44.1 kHz (kilohertz), and goes up to 24-bit at 48 kHz and is natively playable on Apple devices. For true audiophiles, Apple Music also offers high lossless resolution up to 24-bit at 192 kHz.1

Producer Piper Payne said, “The soul and life of the mix is ​​in the extra bits of data that are stored in the lossless file. As a mastering engineer, having the ability to deliver music to the listener at its highest quality is the end goal of what I work for every day.

More information, including a full list of compatible devices, is available at apple.com/apple-music/

1Due to the file sizes and bandwidth required for lossless and high resolution lossless audio, subscribers will need to opt for the experience. Hi-Res Lossless also requires external equipment, such as a USB digital-to-analog converter (DAC).

Apple loves music. With iPod® and iTunes®, Apple has revolutionized the music experience by putting a thousand songs in your pocket. Today, Apple Music takes that to the pinnacle with over 75 million songs, thousands of playlists and daily picks from the world’s top music experts, including all the artists and hosts streaming daily to its Apple Music 1 ℠, Apple Music Hits and Apple Music Country Global Live Stream. Since 2015, Apple Music has welcomed tens of millions of subscribers in 167 countries and regions. Streaming seamlessly to iPhone, iPad, iPod, Apple Watch®, Apple TV®, Mac, HomePod® and CarPlay®, Apple Music is the world’s most complete music experience. Apple Music is also available on popular smart TVs, smart speakers, Android and Windows devices, and more, as well as online at music.apple.com.

Apple revolutionized personal technology with the introduction of the Macintosh in 1984. Today, Apple is the world leader in innovation with iPhone, iPad, Mac, Apple Watch and Apple TV. Apple’s five software platforms – iOS, iPadOS, macOS, watchOS, and tvOS – deliver seamless experiences across all Apple devices and provide users with revolutionary services including the App Store, Apple Music, Apple Pay, and iCloud . Apple’s more than 100,000 employees are dedicated to making the world’s best products and leaving the world a better place than we found it.

Previous Python vs PHP: which is better and why?
Next HPS Home Power Solutions joins the European Clean Hydrogen Alliance 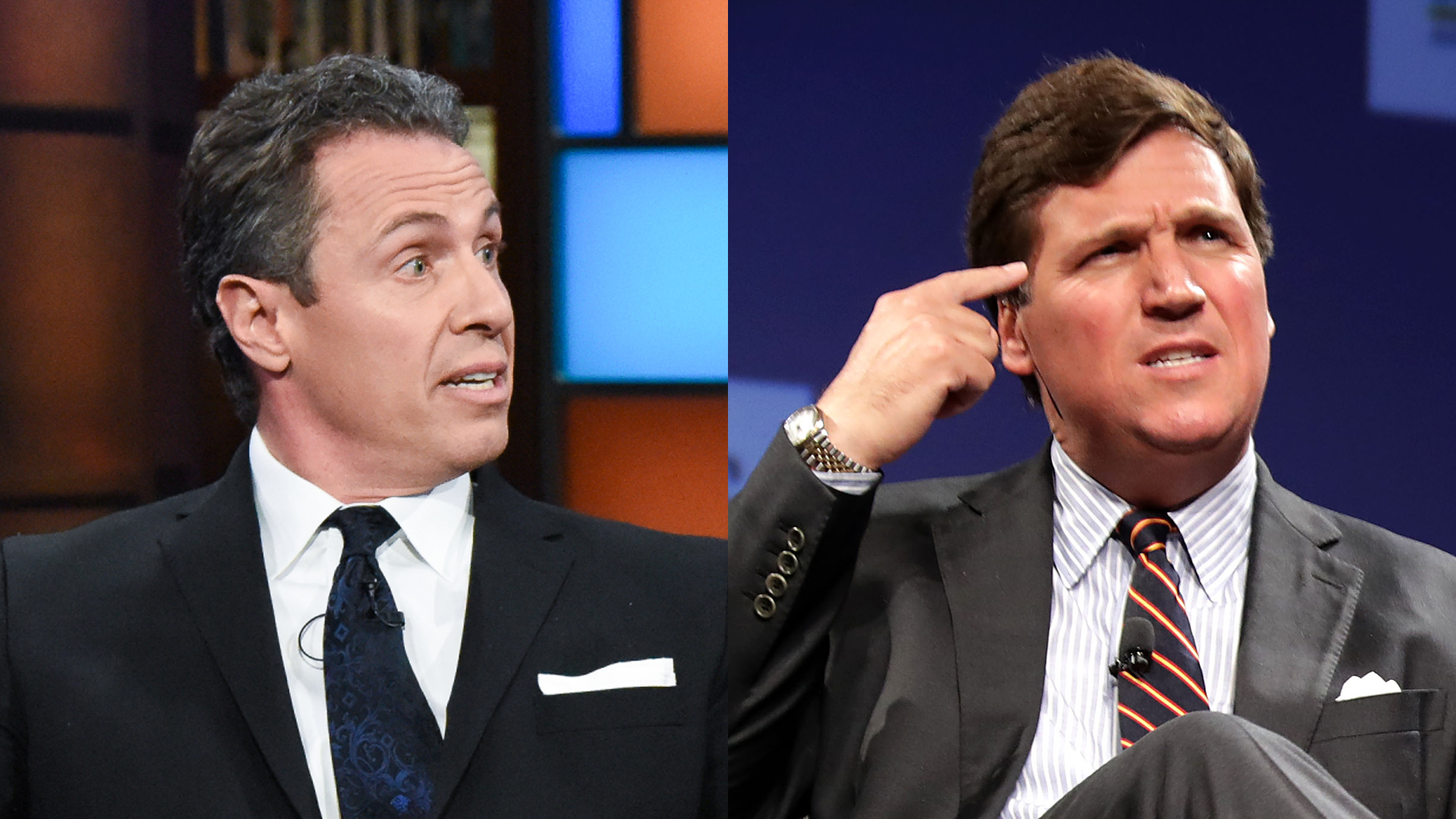